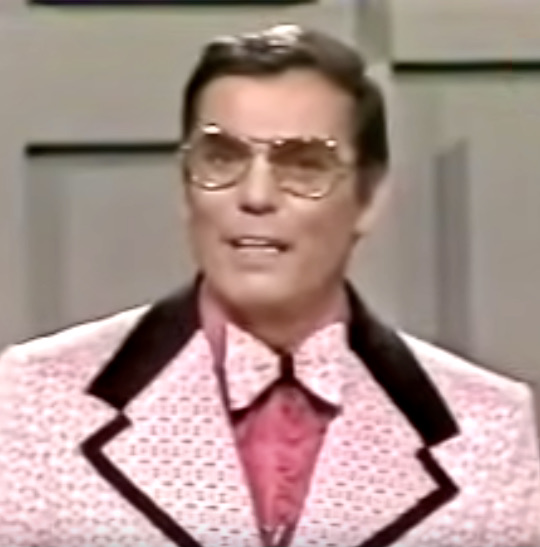 As of late, my treadmill time has been wiled away watching vintage episodes of Hollywood Squares, the venerable game show that had contestants playing tic tac toe with nine celebrities housed within a large game board. Toothy, trendily-dressed host Peter Marshall would ask a question (True or false, multiple choice or otherwise) and the celebrities would give an answer that the contestants would either agree or disagree with in order to win an X or an O. But generally, the celebrity would pop off with a "zinger" - a deliberately wrong answer than had a comic slant to it. There have been collections of zingers on YouTube and in the 1970s there was even a record album of them released for sale! Most of the best ones came courtesy of Paul Lynde. (Well, from the show's writers, but delivered by Lynde.) In an unusual twist, which made the remarks spontaneous - or sometimes cracked up the celeb before they could say it because it finally made sense to them - the zingers were told to the stars before they ever heard the questions! Below are a small collection of zingers that are, perhaps, not as famous as the ones that have made the rounds again and again. These are all from the late-1960s to the mid-1970s. Hopefully, they bring a smile to your face as they did mine.

Amos' expressions did more than his answers, actually. I couldn't resist a second one from the same ep.

And lastly came this hooty one. I'll be back again in the future with others as we move into the late-70s... 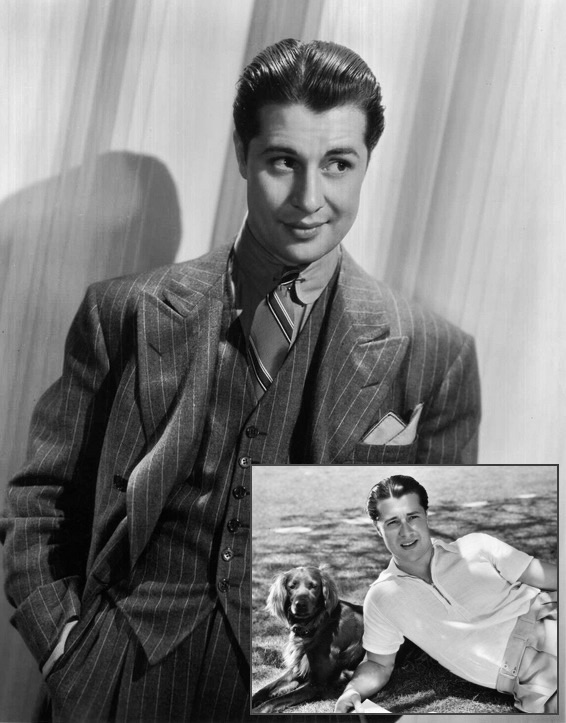 I guess I just tended to be a rather dense kid (and still a sort of thick-headed adult!), but I constantly misunderstood the names of various people that I would overhear my grandparents discussing. There were Ellafitz Gerald, Yvonda Carlo and some gal named Donna Meechee. Only, they were actually referring to (as I would blushingly realize later), Ella Fitzgerald, Yvonne De Carlo and one Don Ameche!  I'm sure there were others, too. But today we're taking a brief look at Ameche, a 20th Century Fox contract player, and the way he was reunited with one of his fellow performers across the decades.

Poseidon Quickies: A Bit of a "Turn On!" 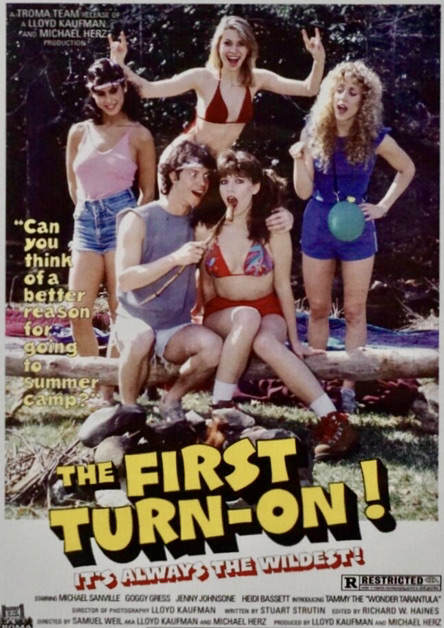 We occasionally look into serious cinema yet continue to more often find comfort these days in mindless, non-think fare, especially that which includes certain favorite things. The First Turn On! (1983) was the fourth in a series of cheap, puerile, tawdry sex comedies by the low-budget Troma Entertainment. (The following year they produced a massive financial success, The Toxic Avenger, and then enjoyed another hit with The Class of Nuke 'Em High, 1986.) Aimed at a young male audience, Turn On! is chock full of T&A, utterly tasteless humor, aggressive stupidity, howling overacting (and underacting), "first take" scenes and a script that seems aimed to offend practically anyone outside that aforementioned target demographic. However, it does have moments of nice photography amid outdoor settings. And I'm someone who almost never gets offended by the things that seem to consume the general populace today. I save my rage for what I consider to be significant injustices. Beyond any of that, though, the movie was filmed in what was "my" time (or perhaps slightly before - I would have been about 15.) Thus, it includes a number of elements I tend to be fixated on such as hairy chests, tan lines, Speedos and bulges. Should you wish to subject yourself to the film, it can be seen on Tubi here, free with the occasional ad. Otherwise, here are a few of the highlights (or, as the case may be, lowlights!)