Traipsing Through the Dale... 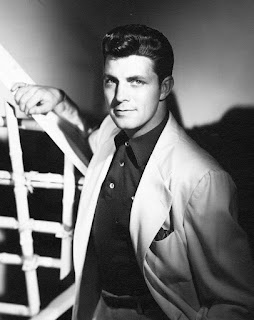 We have a photo essay for you today on one of Hollywood's longstanding, yet surprisingly under-sung leading men. Many of the pictures seem to spring from one of his many movies in particular, though I think you'll see why! Our subject today is Dale Robertson, a rather recent discovery stemming from the purchase of one of his successful TV shows on DVD.

Delving Below the Surface 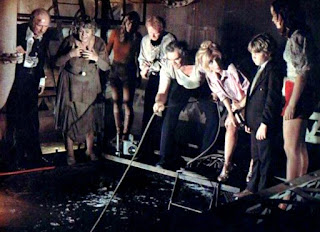 Longtime readers will recall a couple of podcasts I took part in two years ago (here and here.) In them I yak on and on about movies, television and myself... Last week, I recorded another one which can be listened to at this link. Again the origin of Poseidon's Underworld is revealed and a wide variety of showbiz topics are touched upon. 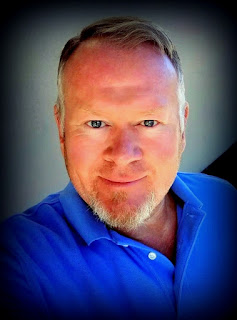 I share this link for those of you who might like to listen, though I feel the need to explain that I was not on my game this day at all...! I was suffering from an upper respiratory infection and was only 1-1/2 days into a heady regimen of steroids and antibiotics and just didn't feel (or sound!) particularly sharp. The first several minutes are, in fact, painful to me simply because I don't seem to know what the hell I'm talking about, no matter the topic! LOL (Perhaps it's always that way and I just don't realize it until I hear it for myself in all its "glory.") In fact, I'm still on said prescriptions nine days later...! 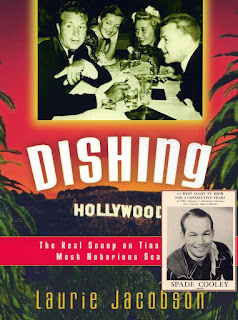 In this podcast, we discuss Hollywood scandals and tragedies (including little-known cowboy star-turned-murderer Spade Cooley, who I idiotically refer to as "Slade" Cooley in the discussion!)... 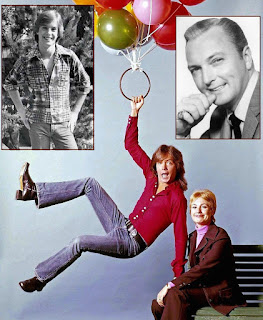 The Cassidys, including David Cassidy and Shirley Jones of The Partridge Family, as well as Jones' husband Jack Cassidy and one of their three sons together, Shaun Cassidy. Jones' fairly recent kerfuffle with Joan Collins is touched upon as well. 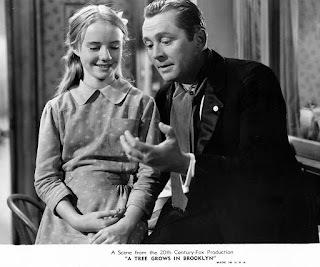 There are also references to child stars like Jay North of Dennis the Menace and tearjerkers like A Tree Grows in Brooklyn... 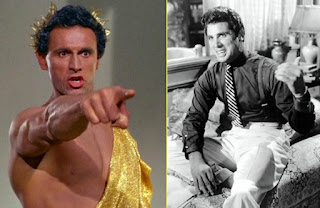 ...and to recent Underworld profilees Michael Forest and Michael Dante, including why they received such an "honor." These and plenty of other people and projects are reflected upon. 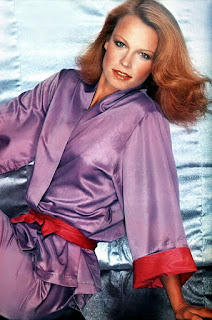 
The pics below are ones I took from my spot at the David Cassidy concert. Oh, and if you listened long enough to get to it and wonder, actress Mabel Albertson (Darrin's mother on Bewitched) was the mother-in-law of Cloris Leachman and grandmother to Cloris' five children with George Englund. 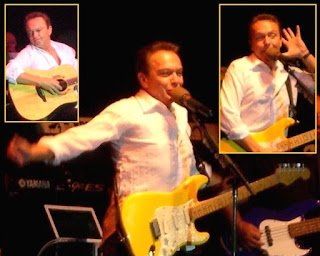