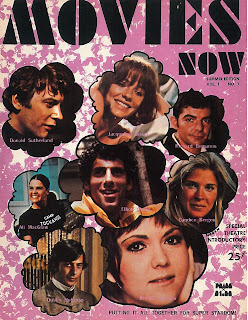 Hello, my precious ones. It's been a scarce month or so at The Underworld and for that you have my apologies, but there has been quite a bit going on, not the least of which was a recent visitor from the surface world to my own unique realm. Yes, one of my faithful readers, who eventually became a faithful friend, submerged into Poseidon's Underworld for a 7-day stay! And, during this occasion, he actually helped me locate one of my infamous "Fun Finds," a wonderful little periodical which I will now share with you, naturally. Movies Now (which I had never heard of before) contained promotional stories about then-popular and upcoming films and the stars in them. It was only offered in movie theaters. I grasped the issue because of Jacqueline Bisset on the cover circa Airport (1970), though she doesn't figure in the actual magazine much at all... Still, if you're a 1970s film fan you're bound to see something or someone you like given mention. The price for future issues was to be $1.00, though this special introductory installment was but $0.25 (I paid $4.00 nearly fifty years on!) And away we go...! 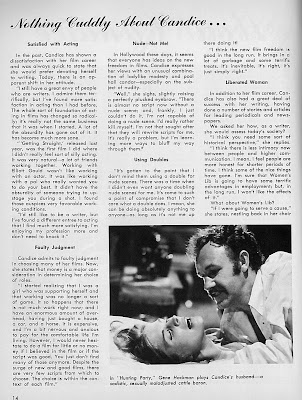 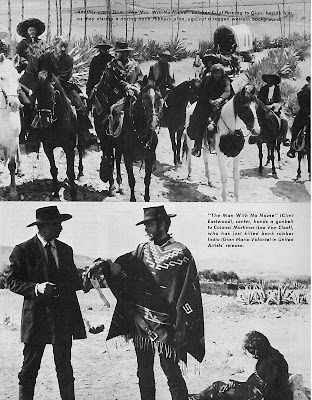 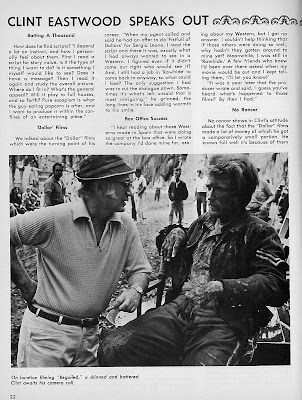 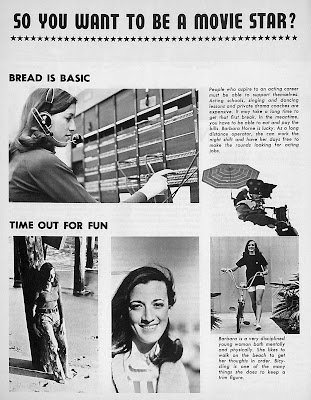 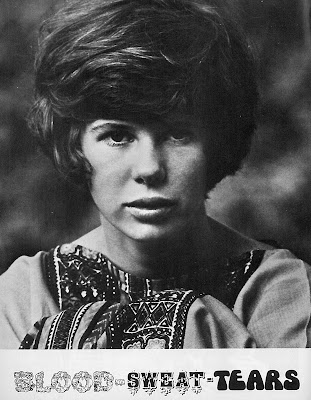 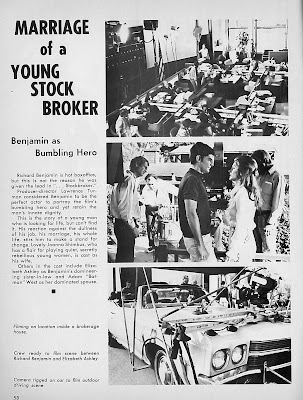 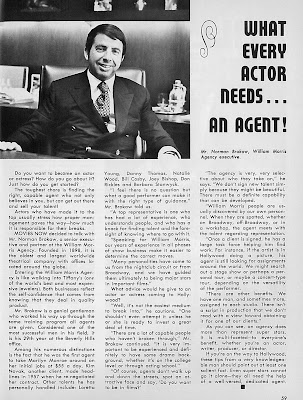 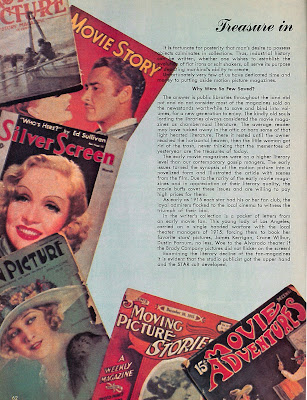