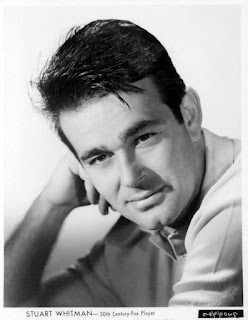 We paid tribute in depth to Mr. Stuart Whitman back in 2012, but with his recent passing (the day before Lyle Waggoner), we felt it appropriate to share a few more archival photos of the man whose screen work gave us so much pleasure. Whitman was ninety-two when he died on March 16th, 2020 of skin cancer. This is not one of our typical retrospectives because he and his career were already gone over here in detail These are just some pictures that help further highlight his appeal. 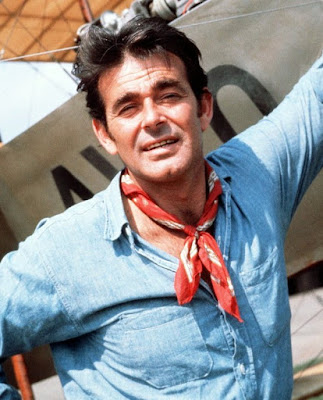 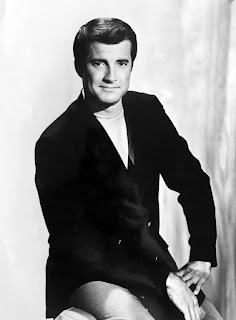 One of our very favorite television shows as a child of the '70s was The Carol Burnett Show, with the rubber-faced star keeping us entertained to the nth degree through her nutty comic concoctions, aided by a stunning set of costars: Harvey Korman, Vicki Lawrence and Tim Conway. When I was old enough to really watch the show, today's subject had already departed it. It was only through syndicated reruns that I ever saw Lyle Waggoner on the program, and in truth most of the ones he'd appeared in never made it to the pared-down 30-minute versions that were shown (and still are.) But what I saw, I liked. Then he began costarring in a different television series that I adored, so he became even more familiar to me. Today we pay photographic tribute to the career of Mr. Lyle Waggoner, a model of family, fitness and fun who enjoyed his time in the spotlight, but happily segued into another career when the time came to do so. He died March 17th, 2020 at the age of eighty-four following a bout with cancer. 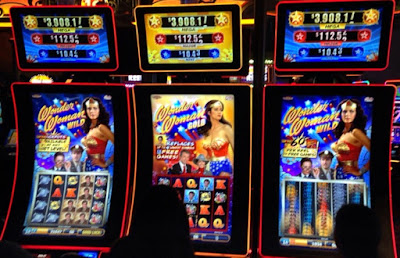