Goodbye, beloved Ernie! Passed away at ninety-five and still sharp as a tack right up to the end. 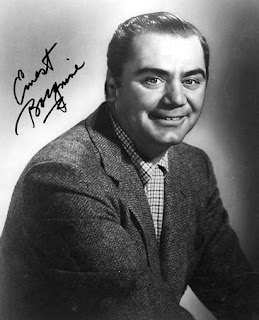 Making the best of what God gave him, which was, on the surface, as ordinary and conventional as could be, but in Hollywood, practically an anathema to what was required (at least from a leading man!) 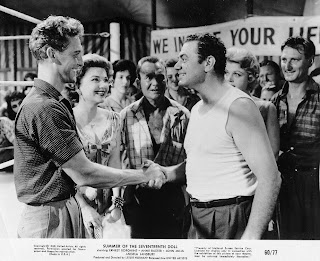 An intimidating tough guy in From Here to Eternity (1953.) 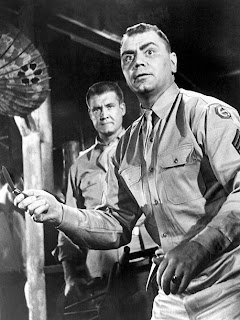 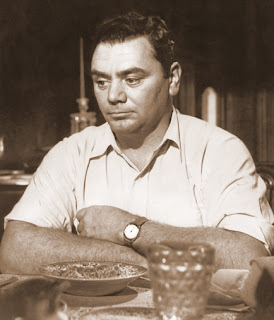 ...which led to the Oscar on his mantel. 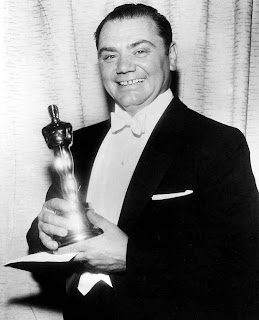 Then, after years of colorful character parts, many times in drama... 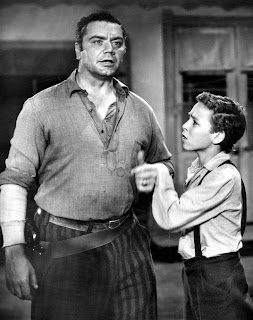 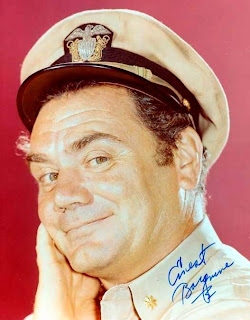 Nothing was too absurd. 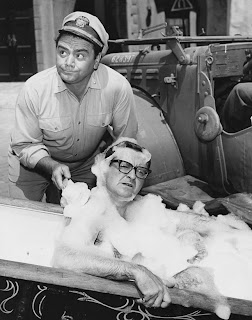 His career pitted him with many of the industry's top names (with Rock Hudson in Ice Station Zebra in 1968.) 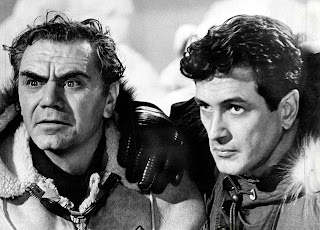 Some of them before they were even anyone yet (this is future fellow Oscar-winner Kim Basinger with him in 1978's The Ghost of Flight 401.) 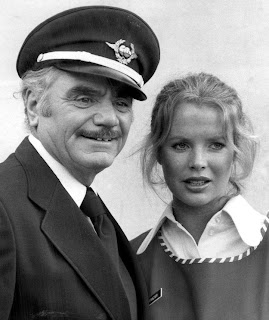 And there were many low points in his sixty-year film career, too, like 1975's The Devil's Rain (in which he still gave his all!) 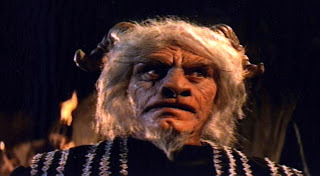 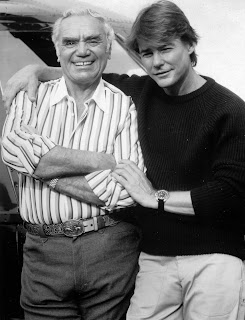 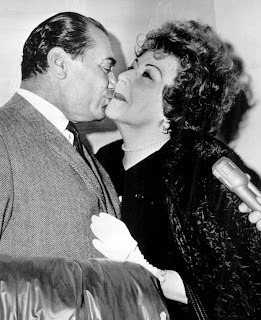 It was to Tova in 1973 that really stuck (he left her a widow the other day after close to forty years of marriage.) 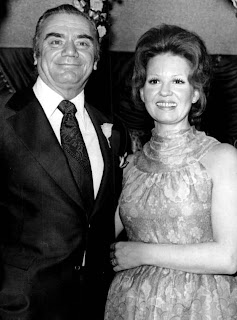 Of course, in The Underworld he is hailed for his work in The Poseidon Adventure (1972.) 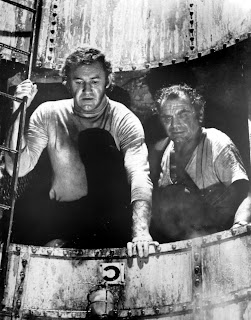 Bombastic to be sure, but not without humor and pathos when necessary. 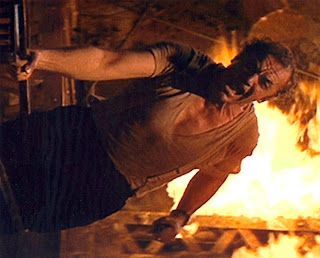 We adored you Ernie and salute your unbelievable body of work, only a smidge of which is touched upon here! 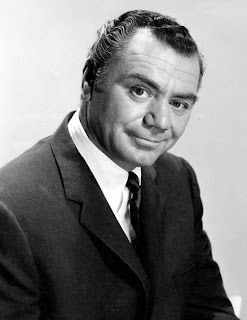 Not a pretty boy but wouldn't he have been great to have had a conversation with? A loss.

here here
well said. I loved ernie for being pug ugly and lovable! ( he was also a decent actor)

@Scooter I had the pleasure of a brief chat with him a few months back on a cruise. All I can say is, he was a hell of a character and a damn great character actor, too. [The memory of a potty mouth is something I will also treasure.] I think it was his generation. We are all stamped with it. Sad to say, while his generation was off saving the world from evil, my generation finds time to keep up with the Kardashians. [Is that how you spell Kardashian?]

Anyway, I was just about to comment on "Word of Mouth" when I saw this.

I also thought of The Poseidon Adventure first when I heard he passed away. Loved the fun vibe between he and Stella Stevens throughout, I was always bitter that she didn't make it and that whiny milksop Carol Lynley did!

Although he was capable of being horrendously awful and hammy by and large I always felt he committed to his work completely.

Most of the articles mention Marty of course, which I thought was a good small film but am mystified by the Best Film Oscar but not his award which was deserved. Also From Here to Eternity where he was memorable in that small part and rightly so. However two of my favorites and much better showcases for him than Eternity were The Catered Affair, well matched with Bette Davis although there is NO way the two of them would ever have a daughter who looked like Debbie Reynolds! The other is an obscure little number called Season of Passion, set in Australia with he and John Mills as sugar cane workers with Ann Baxter and Angela Lansbury as their "summer girls". While the movie isn't great its entertaining and all four are excellent.

And of course I grew up on McHale's Navy reruns as a kid and loved them. I haven't seen any of them in years, I've actually avoided it so as not to ruin them in my memory because unlike Bewitched and The Big Valley I sense they will not be as good as I remember.

Thanks everyone for your feedback, memories, etc...

NotFelix, I think it goes without saying that I'm jealous!! How wonderful that you had that encounter/experience.

Joel, the second picture in this post is from Season of Passion, but with its alternate title. I have never seen McHale's Navy, but watched an episode or two in silence (my work pc has no sound) when I was doing a profile on Edson Stroll a while back. BTW, I also love Bewitched and, especially, The Big Valley!